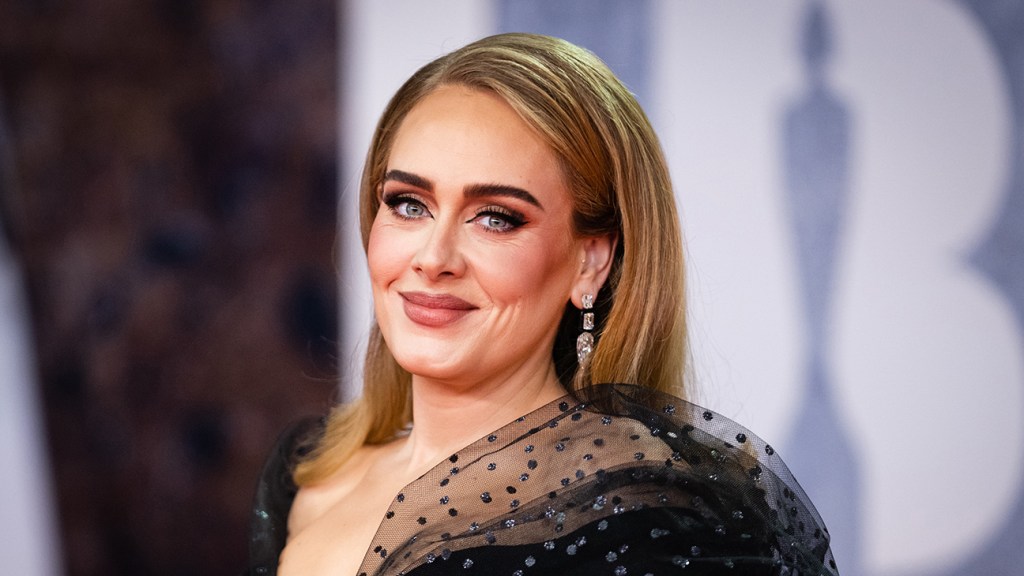 Adele is clarifying the status of her Las Vegas residency after postponing the series of performances in January.

Set to launch on Jan. 21, Adele announced on Jan. 20 in a video posted to her various social media channels that she would be pushing back the show, with new performance dates to be announced in the future. While visiting The Graham Norton Show on Friday, the Grammy-winning artist elaborated on the decision to postpone and made a promise to her fans that the shows would be rescheduled, as she has other plans for next year.

“We are now working our arses off, but I don’t want to announce a new set of dates until I know everything will definitely be ready,” she said. “The sooner I can announce, the better, but I just can’t in case we are not ready in time. It is absolutely 100% happening this year. It has to happen this year because I’ve got plans for next year. Imagine if I have to cancel because I am having a baby!”

While the show is still planned for this year, the singer expressed guilt over not being able to launch the show as planned in January, telling Norton, “I tried my hardest and really thought I would be able to pull something together in time.”

“I regret that I kept going until that late in the day,” she said of how long it took her to announce the delay. “It would have been a really half-assed show, and I can’t do that. People will see straight through me up on the stage and know I didn’t want to be doing it. I’ve never done anything like that in my life, and I’m not going to start now.”

In her original video message from January, Adele attributed the delay was due to a number of factors, including the impact of COVID on crewmembers.

“I’m so sorry, but my show ain’t ready,” the singer said. “We’ve tried absolutely everything that we can to put it together in time and for it to be good enough for you, but we’ve been absolutely destroyed by delivery delays and COVID. Half my crew, half my team are down with COVID, they still are, and it’s been impossible to finish the show. And I can’t give you what I have right now, and I’m gutted. I’m gutted, and I’m sorry it’s so last-minute.”

During her appearance, the singer also addressed the ongoing rumors around her potential engagement to sports agent Rich Paul, who she officially announced she was dating via an Instagram post in September 2021. Norton tried to clarify whether the ring, as seen on her hand at the Feb. 8 Brit Awards, was an engagement diamond. “If I was, would I ever tell anyone if I was or wasn’t?” she replied.

As for her plans post-residency, the “Easy on Me” singer said that she’ll be trying to take a different approach than she has in the past following tours, ensuring she doesn’t completely disappear from public life.

As for those baby hopes, Adele reinforced her desire to have a bigger family: “It takes me a while to recharge, and I would like to have more children — I only just feel like I’ve caught up with my sleep from nine years ago when I had my son.”