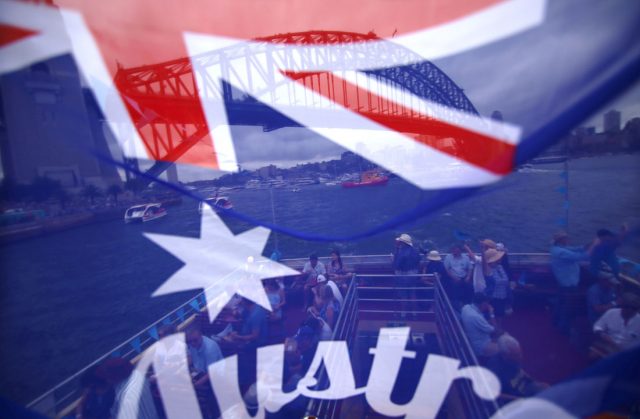 A P-8A Poseidon maritime patrol aircraft was illuminated on Thursday while flying over Australia’s northern approaches by a laser from a People’s Liberation Army–Navy (PLA-N) vessel, potentially endangering lives, the defense department said.

Mr. Morrison said his government will demand answers from Beijing.

“I can see it no other way than an act of intimidation, one (…) unprovoked, unwarranted,” Morrison said at a briefing. “And Australia will never accept such acts of intimidation.”

“I think the Chinese government is hoping that nobody talks about these aggressive bullying acts,” Mr. Dutton told Sky News television. “We’re seeing different forms of it right across the region and in many parts of the world.”

The Chinese vessel was sailing east with another PLA-N ship through the Arafura Sea at the time of the incident, the department said. The sea lies between the north coast of Australia and the south coast of New Guinea.

Relations between Australia and China, its top trade partner, soured after Canberra banned Huawei Technologies Co Ltd. from its 5G broadband network in 2018, toughened laws against foreign political interference, and urged an independent investigation into the origins of coronavirus disease 2019 (COVID-19). — Reuters