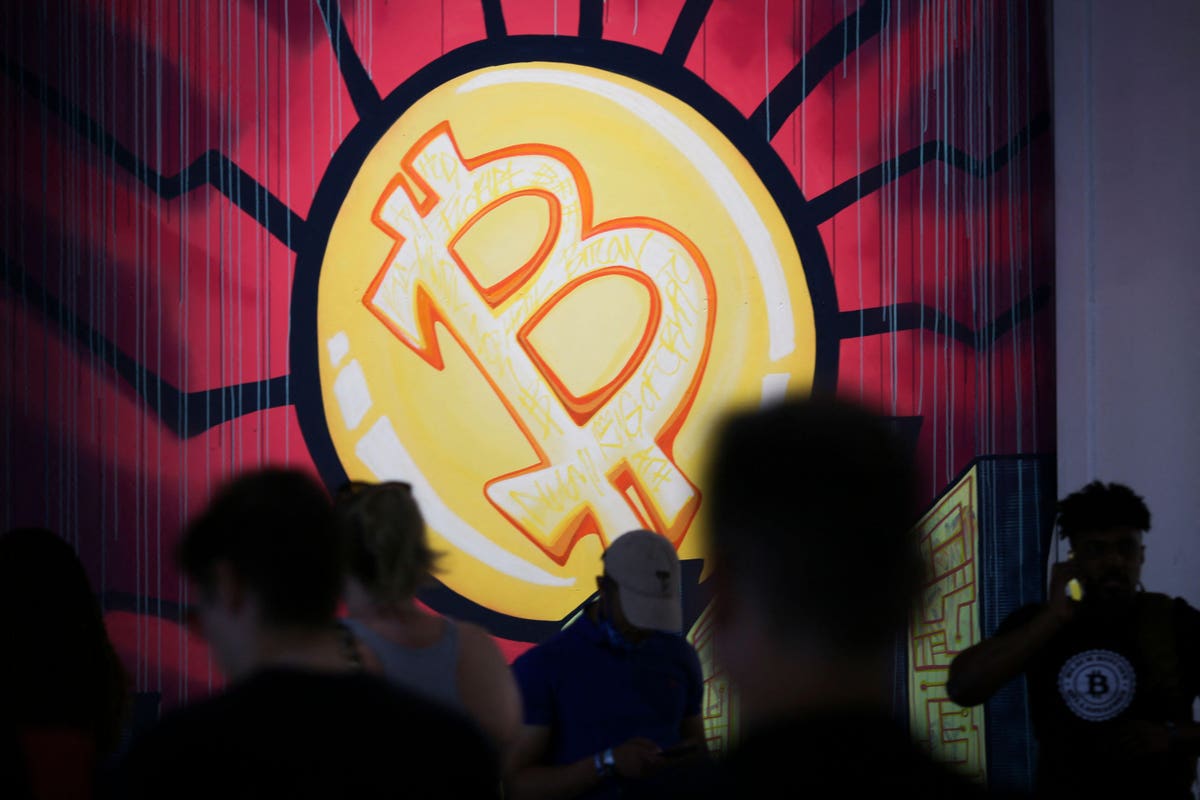 Meanwhile, the “Sage of Omaha”, Warren Buffett, is quietly coming around to crypto. A recent Berkshire Hathaway filling reveals it dumped shares in legacy financials Visa and Mastercard and sank $1 billion into a crypto-friendly neobank.

For the world’s biggest crypto critic, that’s a big change of heart. In 2020, he said: “cryptocurrencies basically have no value and they don’t produce anything,” adding “I don’t have any cryptocurrency and I never will.”

Buffett’s U-turn hints at a critical point in institutional crypto adoption that could put a rocket under crypto demand (and prices) in the coming years.

Buffett began investing in the 1940s and his stock-picking skill has generated a personal fortune of well over $100 billion. The modern-day Midas and his sidekick Charlie Munger believe in `value investing`, i.e., finding attractively-priced nuggets overlooked by other investors.

In the past both Buffett and Munger have ridiculed bitcoin. Buffet described it as “rat poison squared” and Munger argued that trading in cryptocurrencies is “just dementia”.

Buffet hasn’t invested directly in bitcoin but has tripled Berkshire Hathaway’s investment in Nubank, the largest fintech bank in Brazil that’s big among bitcoin investors. And obviously, you wouldn’t bet on a company leveraged to crypto if you weren’t bullish on it.

As Greg Waisman, Co-Founder and COO of crypto wallet service Mercuryo, commented: “The Nubank investment can be tagged as Buffett’s way of supporting the fintech/crypto world without taking back his criticisms of the past.” Waisman added that the Berkshire boss is now backing the “digital currency ecosystem indirectly.”

Moreover, Buffet is not the only big investor to have a change of heart.

For example, Lloyd Blankfein, a former Goldman Sachs CEO who has voiced scepticism about cryptos in the past, recently said that his view on crypto is “evolving.”

The fact that these icons of the investment world now believe in cryptos will likely persuade even the most reluctant of big institutional investors to take another look, potentially turbocharging demand.

The increasingly positive attitude of institutional investors suggests bitcoin is entering the mainstream and can challenge gold as a modern store of value and haven.

As I discussed last year, dethroning gold has been one of the biggest narratives driving the price of bitcoin in the past two years:

“There’s $650 billion worth of bitcoin out there. Meanwhile, investors hold at least $2.7 trillion in gold, according to the World Gold Council. If, say, they moved just a bit more than 20% of their gold holdings to bitcoin, the cryptocurrency could double or more.”

Later I wrote: “2022 is set to deliver the biggest hawkish monetary reversals in the past decade, and bitcoin will finally answer the most important question: after 13 years, is it still a speculative asset? Or has it worn off on investors as a safe haven?”

This question is going to be one of the most fundamental bitcoin drivers in the near term. If bitcoin matures as a stable asset class, ARK Invest’s Cathie Wood believes $1m by 2030 is possible, arguing it “represents only a fraction of the value of global assets amid increasing adoption each year”.

Stay ahead of crypto trends with Meanwhile in Markets…

Every day, I put out a story that explains what’s driving the crypto markets. Subscribe here to get my analysis and crypto picks in your inbox.