When Lachi, EDM artist and founder of the newly launched advocacy group RAMPD introduces herself, she’s quick, warm and precise.

“Lachi. She/her Black girl. Cornrows,” she says. “I go by that to the point where that’s just my name.”

To the unfamiliar, this might seem like oversharing. But the Recording Artists and Music Professionals With Disabilities president is using self-description, an accessible form of identification that can aid those with social anxiety and make conversation accessible to blind and low or limited vision individuals — a community to which Lachi belongs.

It was one among many tools deployed at the inaugural Wavy Awards, focused on highlighting historically excluded talent and put on by the New York City mayor’s office, the Music Inclusion Coalition and Blonde Records, that was held last October. While members of the disability community typically have to broach the need for equity, Lachi shares that the Wavy Awards’ organizers came to them.

“We made recommendations, helped with the day of implementation and partnered with them all the way up to the actual night,” she explains.

Initially forming in May 2021, RAMPD officially launched on Jan. 21 with a pre-recorded virtual event at the Grammy Museum Experience Prudential Center. In addition to Lachi, it is led by co-founder and vice president Gaelynn Lea, secretary Andrea Jennings, membership chair Precious Perez, and public relations committee chair Tabi Haley — a racially diverse group of female musicians with disabilities that embody the community mantra: nothing about us without us.

In the last half-year, the American Association of Independent Music has reached out to RAMPD regarding their Libera Awards. RAMPD has even sat down with the Grammys to discuss inclusion and accessibility, according to the singer-songwriter and co-chair for the Grammy Advocacy committee for the Recording Academy’s New York chapter.

“The point of RAMPD is to create this body of professional musicians, top producers and established industry folks with clout that can start getting into some of these rooms and have conversations with national music firms, major music venues — with Congress,” Lachi explains.

The group has developed relationships with organizations like WomenInMusic.org, Folk Alliance and National Independent Venue Association and became fiscally sponsored by Accessible Festivals last year. That sponsorship, in particular, is opening the door for partnerships with festivals like Coachella and Day N Vegas to not just get artists with disabilities on their stages, but people with disabilities working behind them.

This underscores part of RAMPD’s mission as an organization dedicated to dismantling music and entertainment’s view of disability as “charity or inspiration.” Instead, it wants to reinforce artists as legitimate competition. “The world is built differently, and once the world is built equally, then we can start to see who is good,” Lachi says.

RAMPD’s goals are bold and broad, but its arrival at the beginning of awards season and amid an effort to return to traditional in-person ceremonies has uniquely positioned the group, which has a strong interest in transforming how the events industry operates.

“A lot of these big award ceremonies, they have the budget to build accessibility in a very intentional way. All you have to do is say how much it would cost and then put it in your budget. Once it’s in your budget, you’re not scrambling around last minute trying to cut corners,” Lachi tells THR. “And if we’re talking about living in this new normal, award shows, events and even festivals really need to look at the ability to put on a well-served hybrid show. Right now the pandemic has put us all at home, so we’re not just talking about people with disabilities.”

Among the group’s top priorities for making music events fully accessible are visible ramps — particularly at shows “with a large and wide broadcast visible component.” RAMPD’s leadership believes it’s not just a form of equal access, but a powerful way to normalize disability in the entertainment industry.

“A visible ramp has really become the symbol of intentional disability inclusion at award ceremonies,” Lachi says, pointing to the Oscars’ 2021 ceremony featuring a visible and fully-integrated main stage ramp, as well as Crip Camp co-director James LeBrecht’s attempt to get the 2021 Emmys ceremony to follow suit with more than an ADA compliant ramp.

In addition, the group has put forth a series of other recommendations aimed at ensuring those attending and engaging at home can get access.

“People within the Deaf and hard of hearing communities continue to struggle to impress upon folks that they enjoy music, they enjoy the vibrations, they enjoy the emotions. So ASL interpreters should be visible and well lit for the audience in person, but also, a dedicated box should always be on-screen,” Lachi says, pointing to how an interpreter can disappear for viewers during a broadcast when the camera angle does.

Captioning — not just live but also edited for replay — means “people do not have to settle for a botched experience,” while live audio description supports “the 30 million Americans living with vision loss” or others generally struggling to stay focused on a broadcast’s visuals.

According to the artist, who provides audio descriptions for Netflix’s new Kanye West documentary Jeen Yuhs, in-ear AD should also be available for those present at the actual telecast. Before the show, online promotional content needs alt text and captions so viewers can figure out where and how to access it.

Hiring people as part of the crews and on-stage programming “whether or not they are a direct nominee or winner,” and as more than just consultants can help with executing all of this. But, “we’re not trying to have free consultants. If you’re hiring someone, you’re paying them,” she says.

These kinds of recommendations go beyond calls for recognition of work. RAMPD wants to reframe the industry’s historical perception of inclusion by pushing it past the question of who is in the room for authenticity’s sake by calling out whether the room is equipped for someone to provide their perspective or even let them through the door.

“There are issues with having to use a broom or mop closet as your green room because the green room access is upstairs or downstairs,” Lachi notes about how organizers can forget to consider accessible routing when choosing event spaces.

Lachi acknowledges potential pushback against these recommendations, including using self-description at ceremonies that are notorious for running over schedule. But she still says that it can be done with simple, planned-out fixes, many of which would encourage more viewership for shows with waning audiences. In the case of self-description, it’s having a written script for your ceremony.

“I recognize with some of these more historic events like the Grammys, the Emmys, the Oscars that there is something to be said about wanting to hold on to that tradition,” she says. “But allowing for this would be a huge access boom for everyone.” 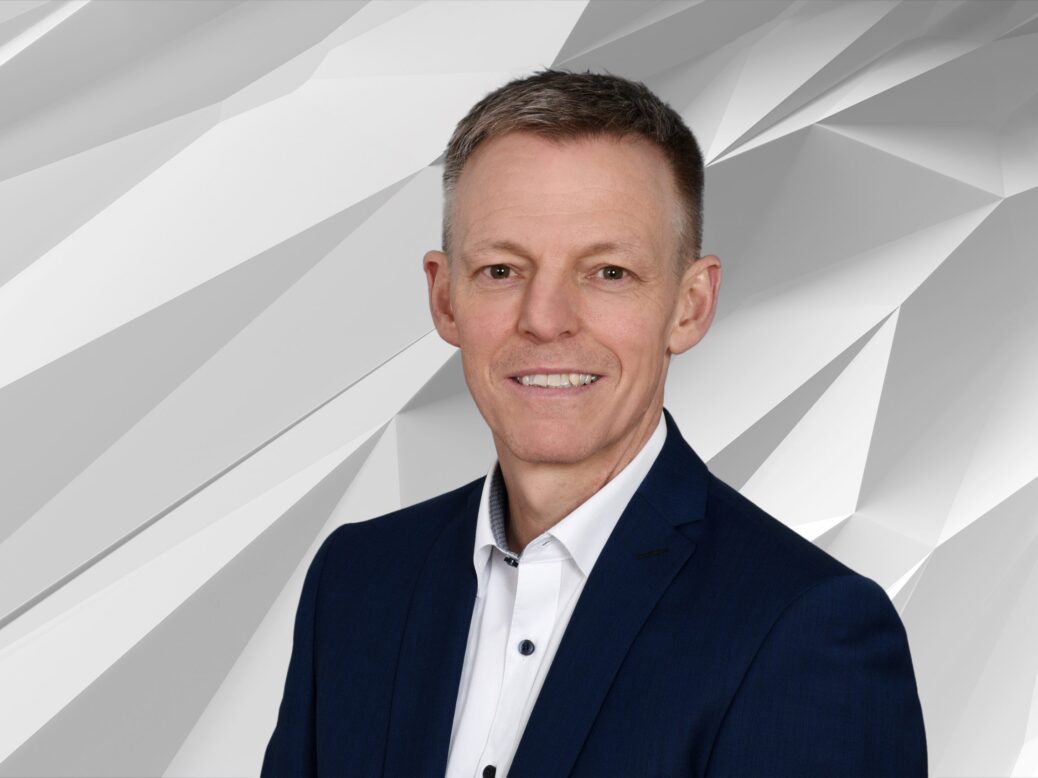 Around The World in 80 Days outfit Federation Entertainment has taken its second stake in a French production company of the year, acquiring 51% of Yves Darondeau and Emmanuel Priou’s March of the Penguins producer Bonne Pioche. The deal covers all production activities, from development to delivery, as well as back office and international sales, […]

The Guinness World Record for the largest explosion in a film belongs to the James Bond film “Spectre.” But the...

How are your loved ones and buddies holding up in Latvia since Russia invaded Ukraine? Davis Bertans: Proper now, all...

A key ally of FIFA president Gianni Infantino says the concept of biennial World Cups is “problematic” however insists the...

NEWNow you can hearken to Fox Information articles! Bob Saget’s spouse Kelly Rizzo is getting candid in regards to the...