How to unwind a commercial real estate deal – Daily News 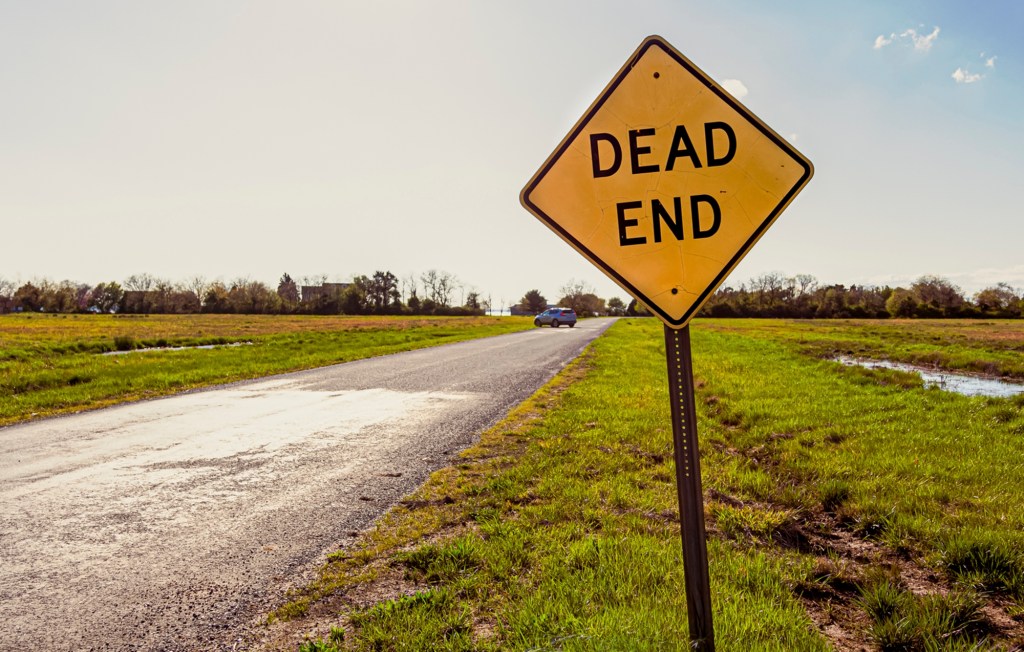 Today, I will delve into the topic of cancel culture. No, not stifling free speech but the cancellation of a commercial real estate deal. In other words, how to unwind a transaction.

As mentioned in this space over the years, commercial real estate agreements come in two forms — leases and sales. Unlike our residential colleagues, commercial leases can make up a substantial portion of our practices, in some cases 100%.

Because many businesses opt to lease the premises from which they ply their professions and the sale market these days has an acute shortage, more and more leases are originated. Clearly, canceling either a sale or lease has its nuances, so I’ll spend time on both.

What precedes each direction is an identification of needs, a survey of the market, tours of potentials, negotiation and contracts. Departure occurs at the documentation stage.

When a lease is signed, the deal is done, notwithstanding fit-out and move-in. When a purchase and sale agreement is executed, the deal begins. As you can gather, unwinding depends upon where you are in the process. Allow me to dissect.

Until you scratch your John Hancock on that 17-page tome, you can walk away even if you’ve signed a letter of intent. In some cases, after you’ve signed a lease and you don’t deliver the timely deposits required,  the owner can hit eject. But generally, once you and the owner sign, deposits and insurance are swapped, a lease agreement is affected.

Now, should circumstances cause a “delay in possession” — meaning you can’t move in beyond what’s outlined — cancellation may occur.

A buy-out works like this: With the lease, you have committed to a certain dollar obligation that is calculated by multiplying your monthly rent by the years remaining on the term. Let’s say this figure is $1 million. In order to achieve a buyout, you would approach the owner of the building and offer her a fraction of the remaining obligation. She then will analyze whether taking a buyout is in her best interest. Specifically — with the money offered — can the costs of sourcing a new occupant be absorbed?

You attract a surrogate to live out your lease and do all of the things you committed to doing such as paying the rent, reimbursing the property taxes, mowing the lawn, etc. Beware: Subleases must be OK’d the landlord, but she can’t be unreasonable.

Finally, you walk away and stiff the owner. This is never recommended as all manner of legal recourse will be unleashed. But, it’s an option.

Recall: When a purchase and sale agreement is signed, the stopwatch begins ticking. Until a deed is recorded signaling the race is over, there are escape paths.

The easiest occurs during a due diligence period. Accomplished within 15-60 days from execution of a contract is a commitment for financing, a review of title, inspection, forensics of the leases (if any), expenses and income and an investigation of environmental conditions. If any don’t pass muster and a solution compromise can’t be reached, it’s over and out.

Once all of the conditions outlined in a contingency period are waived, some money is at risk. Meaning, the buyer may bolt and the deposit is forfeited.

Some may wonder, hmmm, it appears the buyer holds the key. When can a seller cancel? Simply, if the buyer performs, the seller can’t. My lawyer buddies are collective saying, uh-huh! True.

Suffice to say, however, a costly “specific performance” battle may ensue.

Probably, the wackiest example of this occurred a couple of years ago with a seller we represented. It seemed the seller — after committing to sell his property — and the buyer waiving contingencies discovered a costly pre-payment penalty.

I received a call one day from the seller asking me to cancel the deal. Astonished, I asked, “On what basis?”

“Because I can’t afford the pre-pay,” he replied.

Fortunately, we persuaded the buyer to walk away. But not without reimbursement of their costs and paying their agent.

Allen C. Buchanan, SIOR, is a principal with Lee & Associates Commercial Real Estate Services in Orange. He can be reached at [email protected] or 714.564.7104.

Desert Business Advisors Closes On $27.5M Sale of 100-Acre Industrial Growth Web site in Mesa, AZ
Manolo exec's onetime penthouse will get huge $5M worth slash
6 Key Questions You Ought to All the time Ask Earlier than Investing in a Industrial Actual-Property...
Covid-19 and Westchester's industrial property market: Half 1, the sunshine on the tunnel's finish?
Share
Facebook
Twitter
Pinterest
WhatsApp
Previous article
Guitarist And Singer With The Sadies Was 48 – Deadline
Next article
NYC Commercial Properties Keeps 92 Percent of Pre-COVID Value – Commercial Observer