HomeBusinessJack Harlow releases his first single in more than a year —...
Business 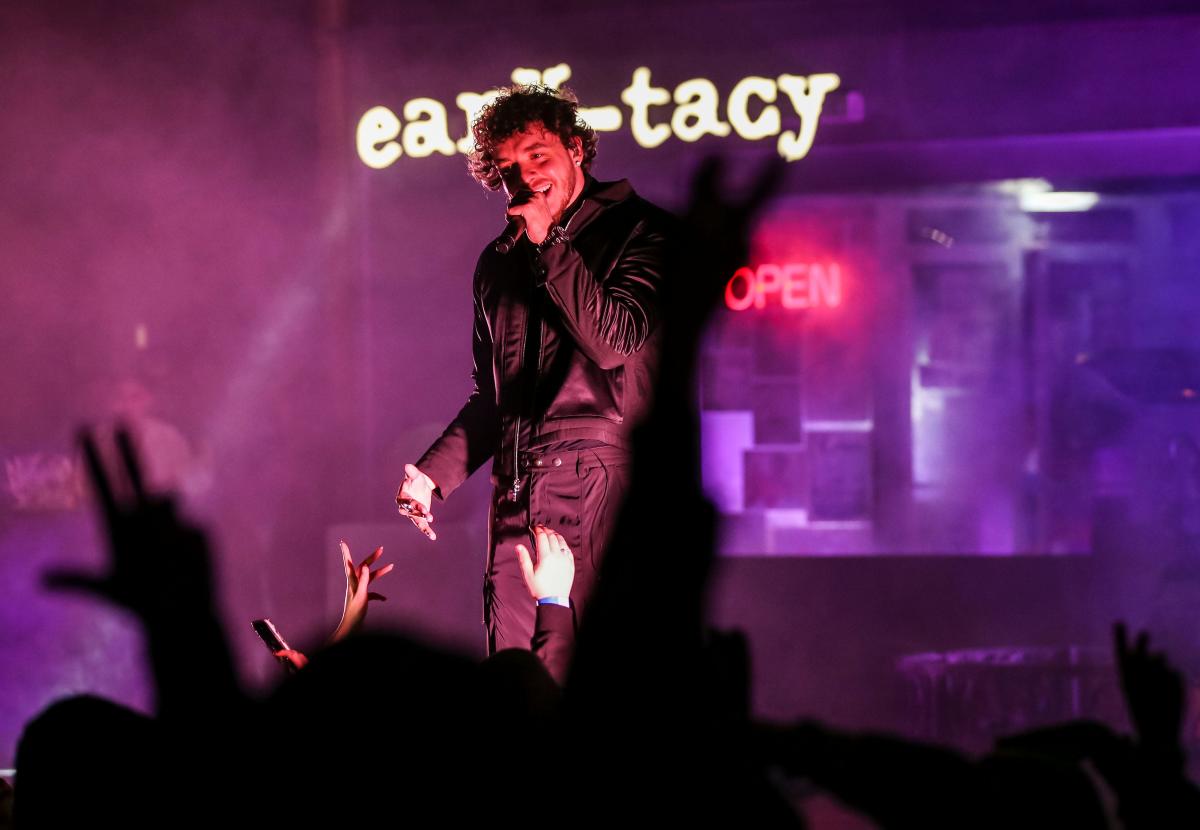 While you were sleeping, three-time Grammy-nominated rapper Jack Harlow shared his first new solo music in more than a year.

Fans of the Louisville native woke up Friday to his new single “Nail Tech” and an accompanying video with surprise guest rapper Yung Miami.

Harlow started to whip up excitement Tuesday when he shared the new solo track “Nail Tech” announcement on his social media accounts, along with the single’s cover image — a photograph of young women lining up for a game of backyard football.

The “Whats Poppin” star also changed his profile pictures and Twitter page to display the art, which includes a parental advisory warning at the bottom.

Harlow spent most of 2021 working on a series of high profile collaborations with artists such as Lil Nas X on “Industry Baby,” Eminem’s “Killer,” Pooh Sheisty’s “SUVs (Black on Black),” and “I Won” off the F9 soundtrack.

On Feb. 4, Harlow tweeted, “Next chapter starts now.” Could that mean an album is to follow “Nail Tech”?

Harlow recently played five back-to-back sold-out shows on the “No Place Like Home” tour at venues across Louisville. Harlow said the five shows tacked on to the second half of his multi-city “The Creme De La Creme Tour” were his way to say “thanks” to local fans who have encouraged him from the early days through his current success.

During his “No Place Like Home” tour, the Louisville-born rapper announced he’ll be back in his hometown to headline the 2022 Forecastle Festival Memorial Day weekend, May 27-29, at Waterfront Park.

Catch Harlow next at the Grammy Awards, which will be held at the historic Staples Center in Los Angeles on Sunday, April 3. The awards will be broadcast live at 8 p.m. on CBS.

Harlow is nominated in the Best Melodic Rap Performance category for his feature on pop star Lil Nas X’s single “Industry Baby.” Lil Nas X’s album “Montero” is also up for Album of the Year, which gives Harlow another nomination as a featured artist and songwriter.

At the 2021 Grammy Awards, Harlow earned a nomination for Best Rap Performance for the song “Whats Poppin.”