HomeBusinessMacbeth movies have been foul and fair – Joel Coen’s is a...
Business 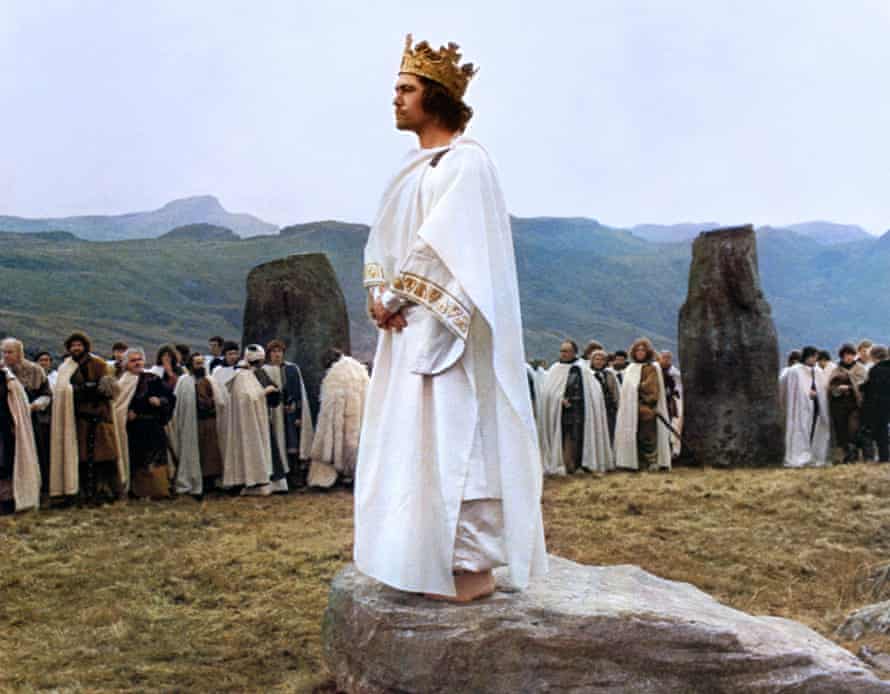 With Joel Coen’s The Tragedy of Macbeth streaming and in cinemas, I am struck by the way this particular Shakespeare tragedy acts as a magnet for movie-makers. It has obvious attractions: it is short, atmospheric, confronts the nature of evil and is open to adaptation. Parallel versions range from Akira Kurosawa’s magnificent samurai epic Throne of Blood to a low-budget film noir from the 1950s, Joe Macbeth. But, after viewing four versions that stick closer to the original text, I am intrigued to see what they tell us about the filming of Shakespeare.

Although it got rave reviews and has some original touches – such as opening with the silent burial of the Macbeths’ child – I was least impressed by Justin Kurzel’s 2015 film. There is no denying Kurzel’s visual sense: we get epic battles and seductive shots of mist-wreathed Scottish landscapes. But, put bluntly, the film seems terrified of Shakespeare’s language: Michael Fassbender and Marion Cotillard as the Macbeths speak in hushed, conversational tones and insert pauses between each line that would make Pinter blush. “If we should fail?” asks Macbeth of the projected murder of Duncan. Five seconds later Lady M finally gets round to replying: “We fail.”

That same verbal hiatus appears in Roman Polanski’s 1971 film where Jon Finch and Francesca Annis again handle the language with kid gloves. There are several things to like about this movie: the mocking laughter with which Macbeth and Banquo greet the Witches’ predictions, the elevation of Ross into a slippery traitor, the final hint that the killing of kings is a cyclical process. But, with its real castles, its shots of horses galloping across beaches and its sense that the Macbeths are handsome ciphers, it feels more like a costume epic than an imaginative exploration of Shakespeare’s play.

With Coen’s stunning new Macbeth, we are into a different world. Bruno Delbonnel’s black-and-white cinematography and Stefan Dechant’s design eschew realism: the Macbeths inhabit a brutalist castle whose long perspectives suggest a de Chirico painting. Visual and aural motifs, deriving from the text, include flights of ravens, echoing footsteps, the coalescence of dripping blood and water. Cinema is also used to supply information missing from the play: we see Brendan Gleeson’s sleeping Duncan wakened by the terrifying sight of his knife-wielding host. Above all, the film charts in detail the collapsing relationship between Denzel Washington’s Macbeth and Frances McDormand’s Lady Macbeth. A friend suggested their severance stems from the moment when Macbeth returns from the murder clutching the daggers. For me, the real revelation was McDormand’s look of total dismay when she passes Banquo’s hired killers on the stairs.

Much as I admire the Coen film, my favourite movie Macbeth remains Orson Welles’s 1948 version. Filmed in 23 days on a budget of less than $200,000, it attracted much derision at the time for its papier-mache sets and palpable cheapness. Yet it stands up beautifully today for its visual bravura and clear vision of Shakespeare’s play. Welles had already staged what in 1937 was known as the voodoo Macbeth where the witches became practitioners of the dark arts. In the film he pits a palpably Christian world against one of pagan witchcraft. Welles creates the character of a Holy Father who leads Duncan’s troops in prayer (“Dost thou renounce Satan and all his works?”) and fills the screen with Celtic crosses and iconic religious images. But Welles also makes brilliant use of the cavernous quality of his studio set to suggest the labyrinthine nature of Macbeth’s mind. It is an astonishing film which clearly left its mark on the Coen movie. What they both prove is in that in filming Macbeth – or possibly any Shakespeare play – the last thing you need is a doggedly realistic approach.