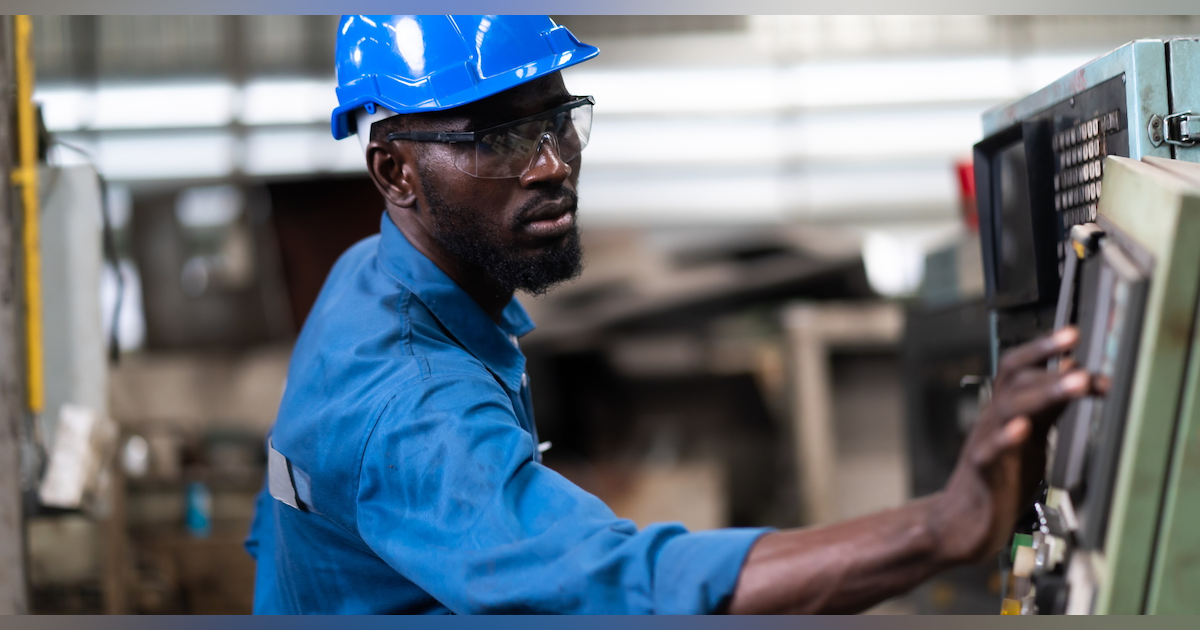 Regardless of fears that the Omicron COVID-19 variant may trigger a major downturn in new January employment, the Division of Labor reported that the non-public nonfarm economic system added 467,000 jobs, about 40,000 fewer than revised employment figures for December.

On the similar time, jobs development in business slowed to a crawl: Preliminary labor information for January indicated that the manufacturing business added solely 13,000 new jobs final month, lower than half the quantity it gained in December.

The federal government figures are rosier than employment predictions produced earlier within the week by ADP, a non-public payroll firm that places out its personal month-to-month report. The ADP predicted that the U.S. would lose 21,000 manufacturing and 301,000 total jobs in January.

In its February 4 report, the Bureau of Labor Statistics revised up its employment figures for December 2021. In response to the Bureau, non-public nonfarm firms employed 510,000 individuals in December whereas producers employed 32,000—each substantial enhancements over the previously-published figures of 199,000 and 26,000 new jobs, respectively.