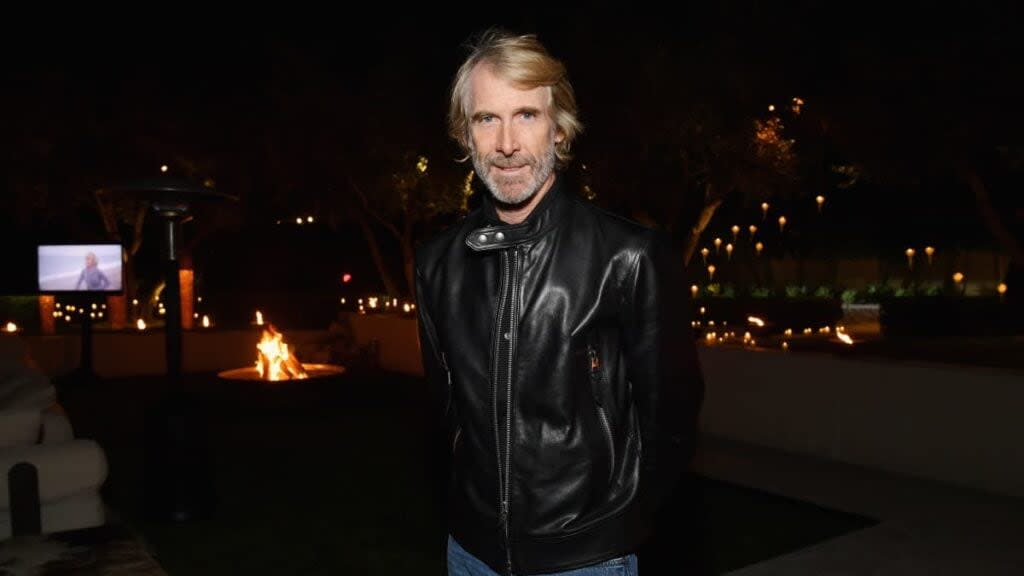 The Guinness World Record for the largest explosion in a film belongs to the James Bond film “Spectre.” But the master of combustion Michael Bay has a bone to pick with that.

“James Bond tried to take the ‘largest explosion in the world’,” Bay said in an interview with Empire Magazine. “Bulls—. Ours is.”

By “ours,” Michael Bay is referring to his WWII film “Pearl Harbor,” released 14 years before “Spectre” and which features a 40-minute re-enactment of the Japanese bombing of Pearl Harbor in Honolulu. One segment in particular holds an explosion that Bay believes should hold the record instead of “Spectre,” which according to Guinness used the equivalent of 136 kilograms of TNT to blow up Blofeld’s secret base in the film’s climax.

“[Producer] Jerry Bruckheimer showed Ridley Scott the movie,” Bay said. “And the quote [from Scott] was, ‘F— me.’ No one knows how hard that is. We had so much big stuff out there. Real boats, 20 real planes. We had 350 events going off. Three months of rigging on seven boats, stopping a freeway that’s three miles away.”

Bay says that there’s more to making a big movie boom than just rigging some explosives and getting the camera shots just right. He compares the process to “making a Caesar salad.”

“There’s a special sauce for explosions,” he explains. “It’s like a recipe. I see some directors do it, and they look cheesy, or it won’t have a shockwave. There are certain ways with explosions where you’re mixing different things, and different types of explosions to make it look more realistic.”

Read Also:   Kennedy: Hixson man, 97, has been saving newspapers for the reason that Nineteen Thirties

Bay is returning to theaters this spring with “Ambulance,” a film starring Yahya Abdul-Mateen II and Jake Gyllenhaal as a war veteran and his adoptive brother who rob a bank, only for the operation to go south when a police officer is shot, leaving them to be chased down by the LAPD with the dying cop and an EMT hostage in a moving ambulance. The film hits theaters April 8.