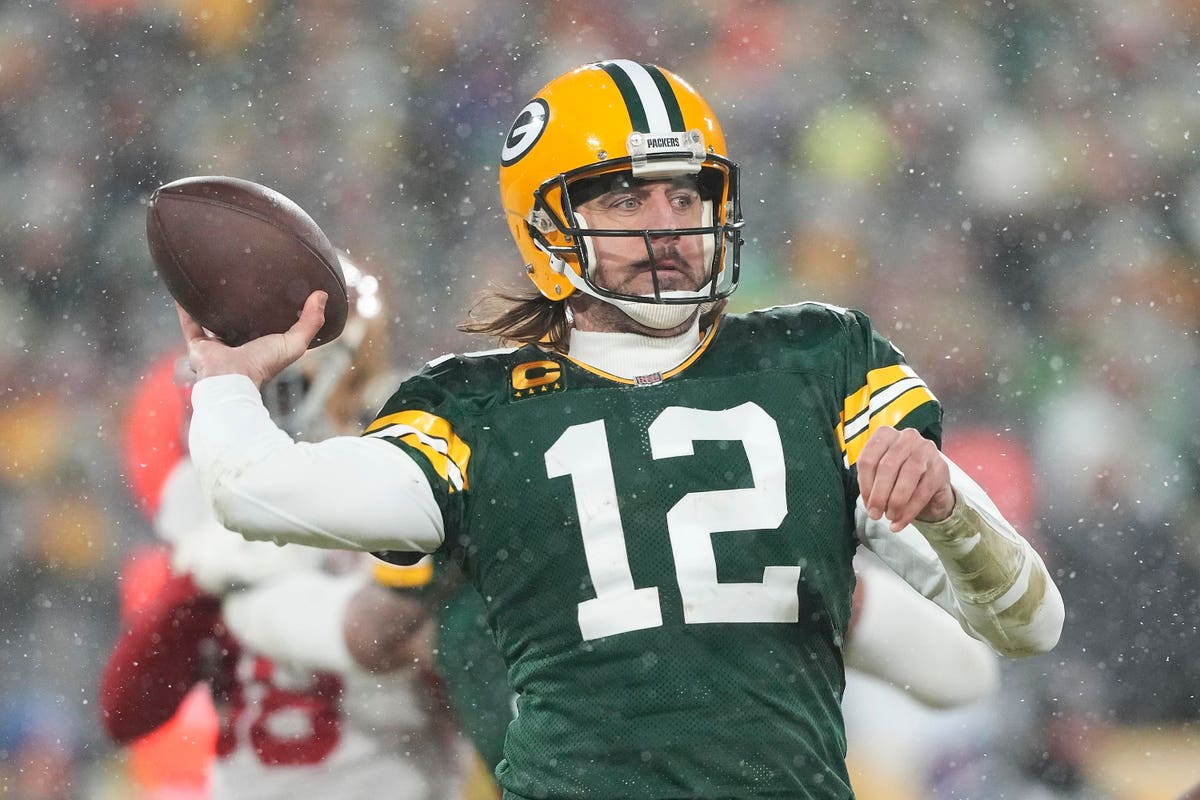 Inflation is out of control, there is a Great Resignation trend with millions of people quitting their jobs, and businesses waging a war-for-talent to find, attract, recruit and retain workers. The value of the dollar has degraded as inflation skyrocketed 7%. Bitcoin and other cryptocurrencies have become an attractive alternative for people to improve their financial situation.

Sports stars, politicians and other high-profile people have been requesting to take their compensation in digital assets. They point out that if you get paid in U.S. dollars, as inflation increases, the value of your paycheck decreases.

If you didn’t receive a hefty raise in 2021, and inflation remains the same or keeps raging higher, you’ll actually see a decrease in pay. This doesn’t mean the company pays you less, it’s that the purchasing power from your salary doesn’t have the same value as it once did. It’s like a race in which you are standing still and everyone is running past you. Each dollar you have is devalued and it takes more money to buy the same products compared to a year or so ago.

It’s possible to convert your salary into cryptocurrencies. It only takes a few steps. First find out through the human resource department if their payroll system offers a cryptocurrency payment option. Then decide the amount of  money you’d like to be changed into digital assets. You may want to conduct due diligence into the various tokens before you select one. Setup an account with a digital wallet at a crypto exchange for your employer to send the funds to the platform. There may be fees and costs involved, so check into that as well.

Quarterback Aaron Rodgers previously announced that he wanted to receive his compensation in Bitcoin, back in early November. At the time, the coin was more than $60,000,—it’s now trading at around $37,000.

NFL star Odell Beckham Jr. signed a one-year deal with a base salary of $750,000 and bonuses that could bump it up to $4.25 million. The NFL wide receiver said he was taking his entire salary in Bitcoin. He reportedly converted a $750,000 paycheck into bitcoin, and may have lost the equivalent of almost $350,000, according to an analysis from MarketWatch. While the price of bitcoin has since somewhat rebounded, it hasn’t fully recovered and remains extremely unpredictable. If the price doesn’t recover he would still have to pay taxes on his income at the value of $750,000.

This is something you need to keep in mind. If you are paid $100 and it drops to $50, the IRS doesn’t care about the loss and you’re taxed on the amount you were paid. Your accountant can help offer her guidance and advice on how to handle and report these wide fluctuations in value.

Saquon Barkley, an NFL running back,  announced in July 2021 that he would place all of his endorsement earnings—totaling around $10 million— in Bitcoin. He received his payments at the end of the year when BTC had not crashed as much as it has now. Since then the market took a hit and unless he sold his positions, the odds are high that Barkely took a big hit. The Washington Examiner reported that “Barkley explained his goal is to attain wealth akin to Kevin Durant, Lebron James, and Tom Brady but said it’s not attainable through just saving because of inflation.” He added, “You see inflation, you see how high it is right now, and you learn that you can’t save yourself to wealth,” and “That’s why I’m going to be taking my marketing money in Bitcoin.”

Trevor Lawrence, the number one draft pick in 2021, and now the quarterback for the Jacksonville Jaguars, partnered with cryptocurrency app Blockfolio to announce that he’d and place his approximate $24 million signing with the company.  He’ll convert the cash into Bitcoin, Ethereum, Solana, and other digital assets, according to USA Today.

Francis Suarez, the tech-savvy mayor of Miami, said in November that he would  accept  his  $97,000 all in bitcoin. Suarez foresees the possibility of building a tech hub in Miami. Leading by example, Suarez seeks to expand cryptocurrency use and acceptance in his city and entice tech talent and companies to South Florida. “For any city to survive and thrive, we need a knowledge-based economy,” he told Bloomberg.

Suarez added, “When governments are spending that kind of money that they are, when you have inflation at the point that it is, when you have rampant overspending in government and deficit spending, all of that pushes in favor of an increase in the price of Bitcoin,” and  “So I feel very comfortable getting my entire salary in bitcoin.”

Eric Adams, the newly installed mayor of New York City,   announced that he would take his first three paychecks in cryptocurrency.  He converted his first biweekly paycheck into both bitcoin and ethereum. When asked on CNBC about losing money on the decision, he said, “the purpose of the Bitcoin is to send a message that NYC is open to technology.”

Christophe De Beukelaer, a Brussels Member of Parliament, followed the path of Suarez and Adams. De Beukelaer will convert his entire salary to Bitcoin. He said about the decision, “Through this action, I want to demonstrate my confidence in a financial world in the making, a more transparent financial world, more accessible in the sense that it is decentralized. It is not run by a few people who decide to print more or less banknotes without any parliamentary control or debate.”  He also wants Belgium to be forward looking and the country shouldn’t “miss the train.”

Investment professionals recommend a practice of ‘dollar cost averaging.” This means  instead of purchasing stock all at once, you buy shares on a regular set basis. Over time you may buy at the high point, and other times when it’s bottomed out. While it looks like the top athletes and politicians are sitting on losses, their fortunes could easily change if and when the crypto market turns around in their favor and the prices of Bitcoin and other digital assets rise in value. 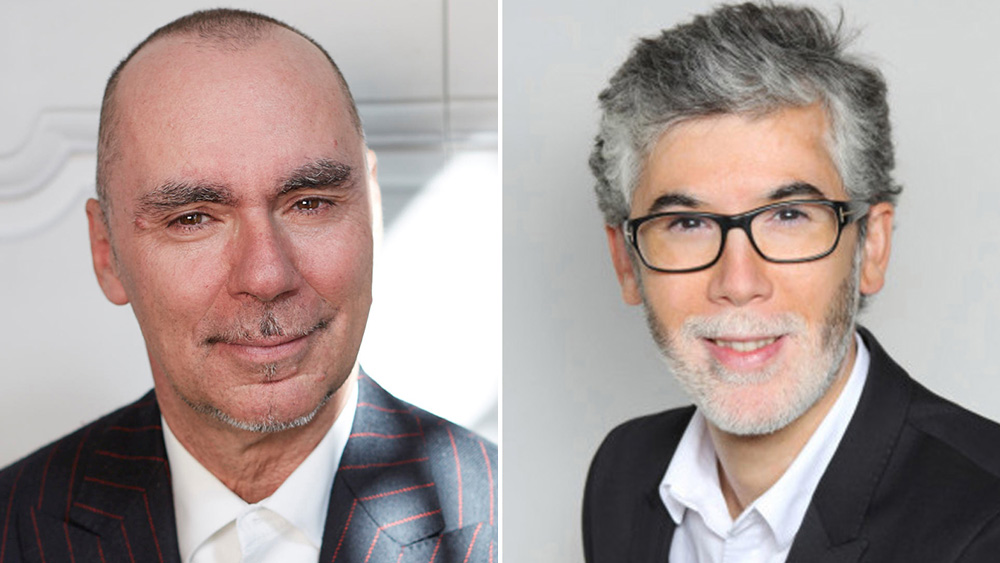 Prices have slumped, raising fears about a crypto winter.FTiare/Getty Images A crypto “ice age” might be coming as the Fed slashes its support for markets and the economy. Crypto prices have slumped, with bitcoin tumbling to a six-month low below $38,000 on Friday. With the Fed hiking interest rates, and nagging questions about regulation and […]

Bitcoin and cryptocurrencies have swung wildly over the last week, with the bitcoin price falling sharply before suddenly rebounding. Subscribe...

Bitcoin, after soaring through much of last year, has had a tough start to 2022—despite some huge bitcoin price predictions....

Bitcoin and cryptocurrencies have had a tough start to 2022—with some predicting more pain could be on the way—after rocketing...

Major crypto prices blasted higher this week. The bitcoin price is up 20% from its February low. Ethereum’s price has...